REMEDIES FOR NON – REGISTRATION OF FIR In the given case when the police are not willing to register the victim’s FIR of money fraud which is a serious cognizable offence under IPC. The victim can seek the following remedies to register his/her complaint. Predatory pricing is a strategy that involves temporarily charging less than what it costs to produce goods in order to harm competitors and, ultimately, increase profits. The use of predatory pricing increases market power.

Section 66 of the Companies Act, 2013 and the provisions with respect to Reduction of Share Capital of a Company. Section 66 of Companies Act, 2013, is a part of chapter IV (Share Capital and Debentures), it primarily discusses the steps for a company to reduce its share capital and provide disclosures for the same. 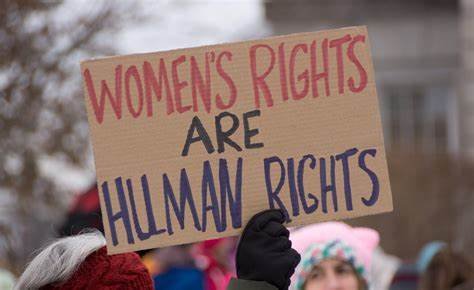 Women are the backbone of every society, as they deliver multiple roles, being a mother, a daughter or a capable colleague. In a country like ours, where women are treated as Goddesses, there are also certain sections where women have long been subject to the discrimination and tortures inflicted by the so-called patriarchal society.
Presence of a woman is a blessing as having women in our societies is the only reason for our existence and we must always endeavour towards protecting the rights and dignity of women, in every way possible.

Impact of COVID 19 on Media and Entertainment Industry in India 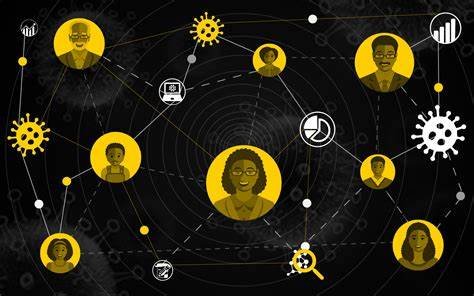 Being no exception, the media and entertainment industry like every other sector has been significantly affected on account of the pandemic. With the implementation of both nationwide lockdown to state wise lockdowns, there has been closure of all units of physical business. Theaters were among the first businesses to close and even after certain relaxations were provided, theaters continued to be closed. Even after the lockdowns are lifted, the call for social distancing might become a norm and the ripple effects will have serious implications for the people in the entertainment industry who survive on production and distribution of music and movies and the allied live events. A Cheque is called to have bounced or dishonoured when it is returned by the bank while still unpaid. It is also known as Dishonour of cheque. In today’s time it is the most common financial offence and can be seen in everyday routine.A cheque bounce can result in multiple repercussions for the drawer as well as the drawee, for instance, heavy penalty from bank, negative influence on the CIBIL score which would ultimately mean getting blacklisted to obtain any future loans, civil or criminal action against the drawer (accused) and many more.While sometimes there could be an innocent reason on the drawer’s end or banker’s end for the cheque to bounce but sometimes it could be tainted with malice. Anyhow, the drawee has the right to be timely paid and can thus demand the money owed to him by the drawer by taking legal recourse. Cheque bounce is a criminal offence stipulated under Section 138 of the Negotiable Instruments Act, 1881. The aggrieved party can file a criminal as well as a civil case against the accused who must have had a legal obligation to repay the amount.

Termination During The Times of COVID and Remedies 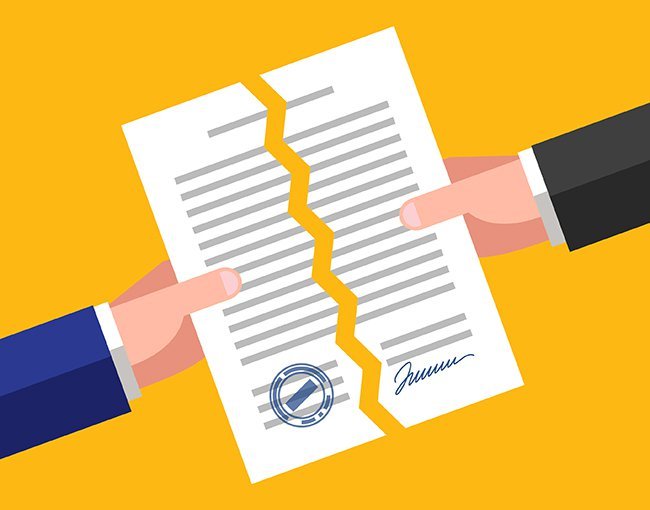 COVID-19 impacted lives in a way no one had ever imagined. The past year and a half saw the world making a paradigm shift from its traditional usual practices to ones that would not compromise with the well-being of the society. Among the many functions halted by the pandemic, employment was one of the most vital ones. Apart from the essential services, all the other public and private organizations instructed its employees to work remotely. The Ministry of Home Affairs through a circular dated 20th March, 2020 then directed the employers of public/private establishments to not terminate their employees, particularly casual or contractual employees or reduce their wages. A Legal Notice is a formal written communication between parties in which the person/party addressing the notice informs the recipient of his intent to bring legal action against the recipient. It assists in making the recipient party aware of the sender’s grievances. It is interpreted as a warning to the receiver to comply with a specified condition if he does not wish to pursue the matter in court.

All About Digital Rupee 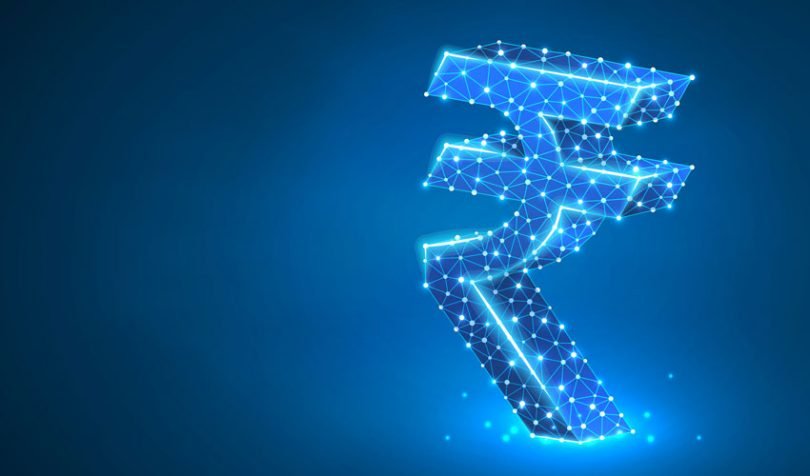 During the Budget 2022, Finance Minister Nirmala Sitharaman stated that the introduction of Central Bank Digital Currency (CBDC) will give a big boost to the digital economy. Moreover, the digital currency will also lead to a more efficient and cheaper currency management system.

The Future Of Fintech In India What is FinTech? It is a Financial Technology that aims to compete with traditional financial methods and delivery of financial services, using tech to improve the activities in finance.